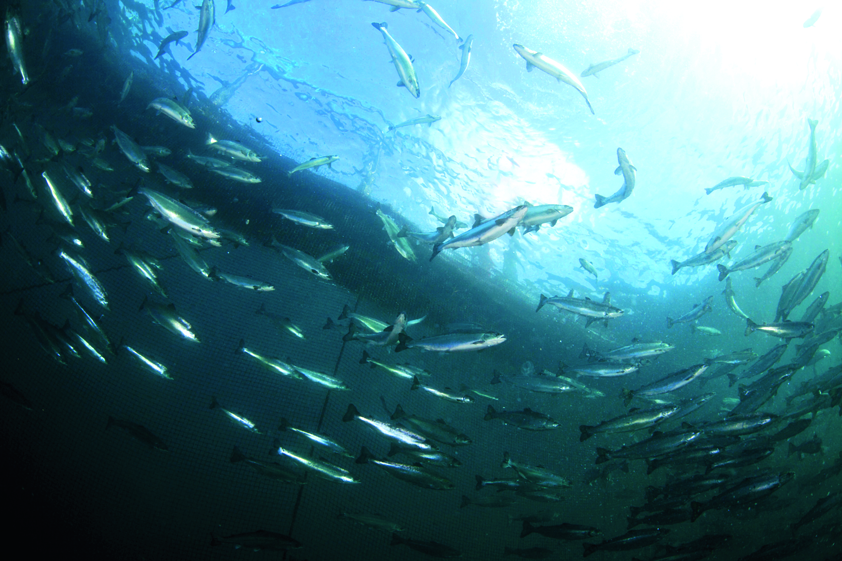 In December 2016, in preparation for the recent audit, Tassal raised specific concerns regarding its Franklin site with the Conformity Assessment Body. Subsequently, due to negative environmental circumstances, it was decided that Tassal would not pursue re-certification for the Franklin site as it would not be stocked in the upcoming year.

Tassal Managing Director and CEO Mark Ryan said that an audit team, from the expert Conformity Assessment Body SCS Global Services, had visited Macquarie Harbour during February 2017 to review Tassal’s other fish farm sites in the waterway, the Gordon and Middle Harbour leases.

‘We were not able to discuss this in more detail publically prior to or during the recent audit,’ said Mr Ryan.

‘However, we can now confirm as part of the February 2017 audit that Tassal has voluntarily agreed that from Monday 20 February no fish harvested from the Franklin lease (MF 266) in Macquarie Harbour will carry the ASC Logo or claims.

‘When problems arise, Tassal deals with them promptly and transparently, and we are always open for engagement with all stakeholders. ASC certification is a voluntary process and Tassal has been fully transparent with SCS Global Services during this process and discussed our concerns late in 2016. Tassal will continue to work collaboratively with both parties to follow certification processes.’

‘With Tassal currently undergoing the re-certification audit for the Gordon and Middle Harbour leases, the standard process is being followed and a draft report will be available for public comment. Tassal will provide a link to this report on our website when available.

Mr Ryan said that Tassal has a high level of compliance with the Tasmanian Government’s regulatory requirements for salmon farming in the state’s waters, and was the first salmon farming company globally to have all operations certified by the ASC.

‘It is extremely rare for any company worldwide to have all their farms certified to ASC as it is such a difficult standard to achieve and Tassal is proud of our achievements to date.

‘Our team is totally committed to the ASC process in the full expectation that we will need to meet higher standards into the future – as the standard is constantly lifting the bar.

‘The scrutiny that we are currently experiencing goes to the heart of the system’s transparency – all information is made available for the public to review. Companies that don’t voluntarily gain certification aren’t held to this level of transparency and accountability.

‘Our commitment to sustainable practices for salmon farming is the result of many years of dedicated effort by our own personnel, working in partnership with the world’s most expert environmental group when it comes to sustainable food, WWF Australia, and meeting the stringent independent requirements of the ASC.’