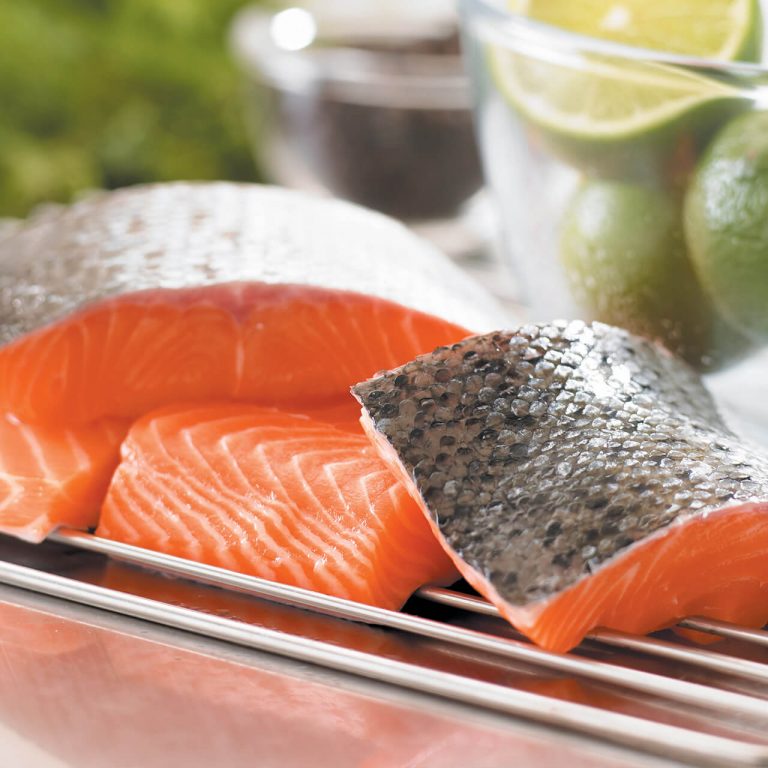 “The move to shift some processing to Tasmania will not only provide Woolworths with a fresher product from harvest but ensures the future of Tassal’s Margate plant. It also allows our Lidcombe site to focus on continued growth of packaged seafood and salmon products” Mr Ryan said.

Tassal’s Margate plant has been operating for more than 10 years and produces a range of fresh, frozen and smoked salmon products.

“The end of this contract recently meant the Margate operation was at a risk of closure,” he said.

The Tassal plant at Margate is a significant employer within the area and employs 120 people.

Mr Ryan said as one of the largest employers in the area, Tassal’s Margate facility plays an important role in the community.  “It was a great outcome to work in partnership with Woolworths to ensure sustainable solutions are developed and that Tassal’s Tasmanian heritage is honoured. We are part of the community – it is part of our social licence”