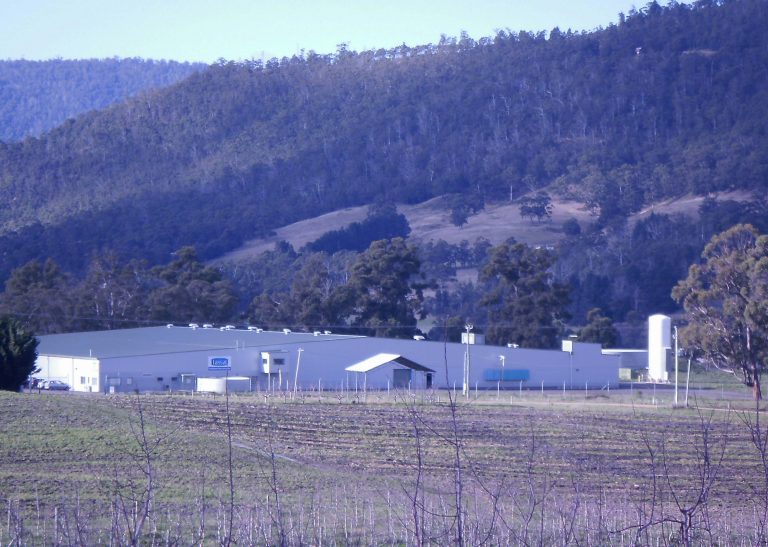 A second recirculating aquaculture system (RAS) building is planned that will allow the company to increase the number of premium quality smolt Tassal is able to produce at the site for subsequent on-growing in Tassal’s marine farm leases from 4 million a year to 8.2 million.

The project will cost between $25 million and $30 million, with construction scheduled to commence in July 2014 and be completed in April 2016.

Tassal head of risk Justin O’Connor said the company would incorporate the latest technology to produce smolt while minimising the environmental footprint of the overall facility.

“Most importantly, the expansion, as with the existing hatchery, will not discharge water back into the Huon River, instead, it will reuse it for agricultural irrigation in accordance with EPA guidelines,” he said.

“The water discharged from the RAS will be directed into on site dams, which will store it until it is used for agricultural irrigation.

“This water will, in effect, substitute for water which agricultural users may have otherwise drawn from the river.”

Mr O’Connor said the Huon Valley was selected as the best location for the investment because of the availability of skilled staff, water resources and proximity to Tassal’s marine farms.

The Rookwood Road site has been assessed by independent and council planners as being a permitted use in accordance with the Huon Planning Scheme.

The surrounding land is generally used for orchards, lifestyle properties and agriculture and forestry operations.

Mr O’Connor said Tassal would be looking to successfully combine the latest technology for smolt production with local building and trade capability to enable a world-class facility to be completed.

“Where possible Tassal is hoping to source construction services and materials locally,” he said.

“Tassal estimates that up to 100 building contractors will be required during the construction phase.

“Once the facility is completed, the number of full time hatchery staff employed will increase to about 13 people.”

By recirculating and treating the water within the RAS building Tassal is able to control temperature, water quality and lighting to provide the smolt with optimal living, growing and maturing conditions.

Both the Huon River and on-site bore water will be used to supply the existing hatchery and the expansion, with bore water generally preferred as the primary source, and Huon River water as a backup.

The proposed hatchery will be nearly identical to the existing facility and will be enclosed in a large colorbond clad building (approximately 90 metres-long by 85 metres wide and seven-metres tall at the apex).

The shed will provide acoustic protection to minimise noise discharged to the rural environment.

External lighting will be minimised and be low level where it is required to maintain the rural aspect of the site.

Little, if any, night activity is likely external to the expansion when the plant is in operation.