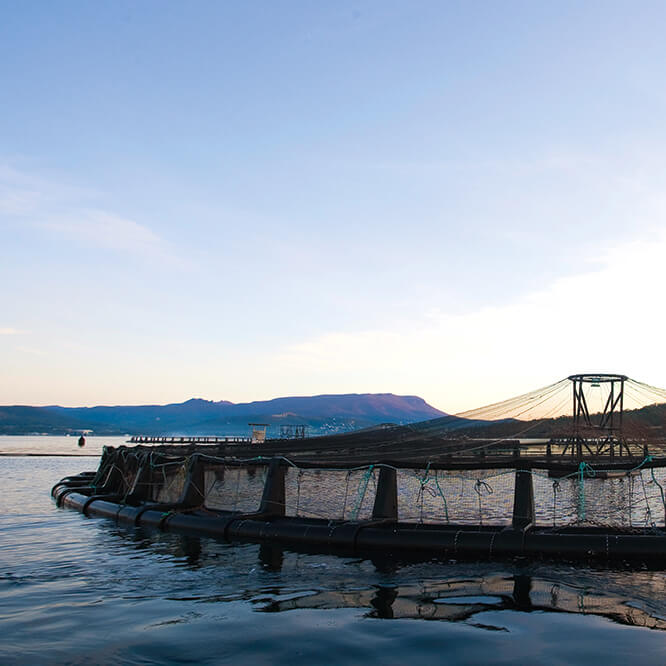 The biggest Tasmanian salmon farmer, Tassal, advised that it had seen a spike in seal incursions at all of its salmon farming sites over the last few months.

“As the biggest salmon farmer in Tasmania, with the largest number of pens, it is not surprising that Tassal has experienced more interactions as the wild seal population increases,” Mr Ryan said.

“However, seal relocations remain a relatively small proportion of total seals in the wild around our farming operations.

“The most important objective for Tassal has been achieved – no harm to our employees and no harm to seals.

“As required under our licence, Tassal has worked closely with DPIWE to ensure a best practice approach to seal relocations.

“As the number of wild seals continues to grow in Tasmania, we are adopting a prudent cautionary approach to managing the wild seal population around our pens.”

Tassal had applied to DPIWE for approval to hold some seals in empty fish pens for a short time before they are safely relocated.

Tassal will also continue to be transparent about wildlife interactions on its web site and, due to recent public interest, will now regularly disclose the number of relocations at each of its salmon farming regions.