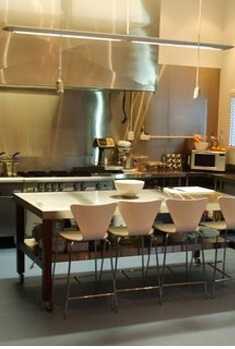 The awards follow the opening 18 months ago of an innovation centre at Margate to develop and test new products for the growing global salmon market.

“Our relatively new innovation centre provides us with the opportunity to work alongside our customers during the product development stages to ensure we are going to deliver exactly what they want,” he said.

“New product development takes time. So it is very pleasing to see some of our early work rewarded.”

The bronze medal was presented to Tassal for its Tangy Lemon & Cracked Pepper Can.